It is great if you had been to Venice. If not and if you would like to know how it would feel like to be in such a lovely atmosphere, you may have to land in Udaipur, famously called the ‘Venice of the East’ and ‘The City of Lakes’. Udaipur, a city in Rajasthan is a stunning location and has a rich cultural background and a great history. The palaces reflect the architectural grandeur prevailed during the period of Rajputs and the scenic landscape is descriptive of how nature could be generous where it chooses to be. Here are top 5 places to visit in Udaipur, which you just cannot miss. 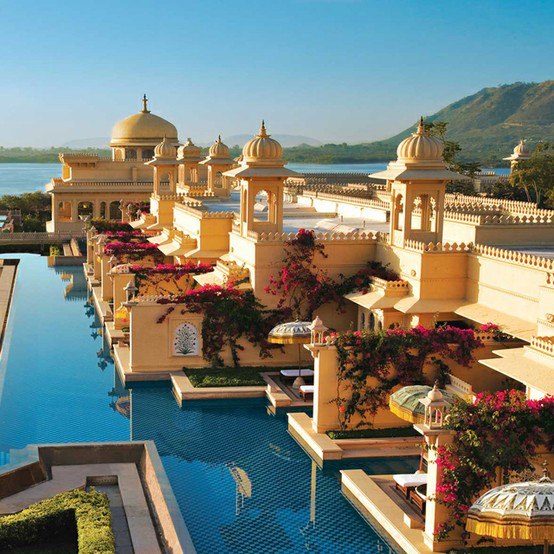 City Palace was constructed in the year 1559 by Maharana Udai Mirza Singh. The palace is situated on the banks of Pichola Lake. The palace is a blend of European, Medieval and Chinese styles of architecture. City Palace houses 11 magnificent palaces and they were all constructed during various periods and by various rulers. The size of the palace is awe inspiring with the courtyards, terraces, pavilions, hanging gardens and a lot more. Everything about the palace is magnificent be it the architecture, the antiques inside and the exclusive paintings hanging on the walls.

Bagore Ki Haveli is situated near Pichola Lake. The 18th century construction was built by Amir Chand Badwa, Chief Minister at the Royal Court of Mewar. The Haveli became the residence of Maharana Shakti Singh of Bagore in the year 1878 and hence the name Bagore Ki Haveli. This was converted into museum retaining the royal touch to the building. The museum presents the culture of Mewar. The antique collections include the stuff used by Rajputs such as jewellery boxes, hand fans, copper vessels and so on. The massive building has over 100 rooms and looks splendid with its unique style of architecture. When you are there, make sure you present yourself for the shows conducted here in the evenings. 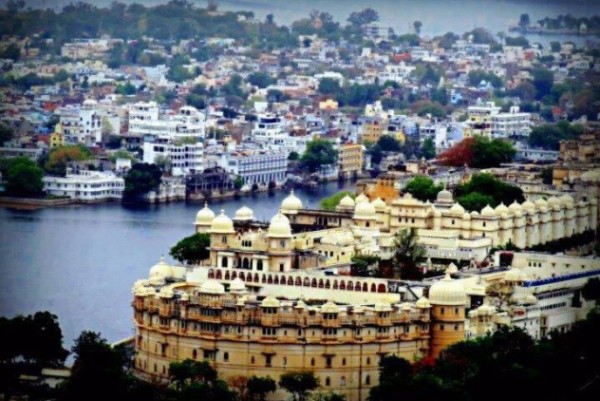 Kumbhalgarh Fort was constructed by Maharana Kumbha in the 15th century. One of the specialties of the fort is that it is the birthplace of the famous warrior and King of Mewar, Maharana Pratap. The near invincible fort is the most highest and strongest of forts in Rajasthan. The fort was a challenge to the greatest of kings. The fort stands formidably on 1180 m high ridge. You are sure to be stunned by the sight of the fort, which is protected by thirteen mountain peaks of Aravali. The fort is protected and surrounded by a thick wall of approximately 15 kms long. This is the second longest wall in the world and the first is known the world over – The Great Wall of China. Kumbhalgarh Fort is not to be missed on your tour if you want to know about the mighty people they were in the past.

If you are partial to the beauty offered by nature more than man made wonders, you are sure to love Sajjan Garh. The palace is small but the views are stunning. The palace is not maintained well but the sunset view from here is awesome. The palace was constructed by Maha Rana Sajjan Singh in 1884. The aim of the king was to construct an observatory here to observe the arrival of monsoon as well as predict weather conditions. Owing to his untimely demise, the work was not completed. However, the views from here fascinate you beyond words. Nearly 1000 feet above the sea level, the views of Udaipur from here are breathtaking.