A modern metropolitan city with a historic past is what one may feel while travelling in Delhi. The history of Delhi city is a long and chequered history. Delhi has seen the rise and fall of many empires. Delhi has evolved over the ruins of seven cities, built by rulers from the Hindu Rajputs to the Mughals and finally the British. Delhi is a truly cosmopolitan city which has brought within its fold people of all ethnic groups and their traditions and culture, reflected in a variety of arts, crafts, cuisines, festivals and lifestyles. 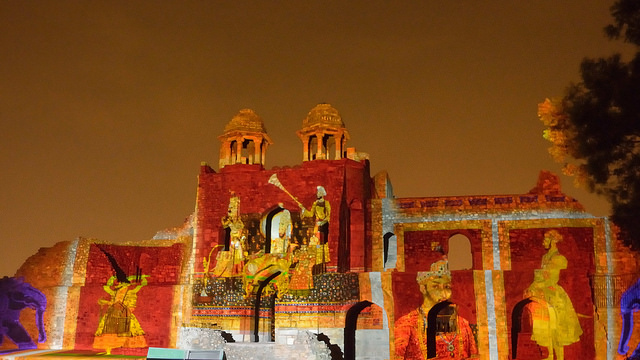 Delhi is part of the famed Golden Triangle circuit that includes Agra and Jaipur . Many tourists who travel to Delhi make excursions from Delhi to these tourist destinations on their India tour. Agra is the home of the world-renowned architectural marvel in marble, Taj Mahal.