The Taal volcano that sits majestically above the town of Tagaytay is a combination of active and extinct craters that create a beautiful tapestry of must-sees. Lake Taal is nestled inside the old Taal volcano crater, and the central island for the lake is the currently active volcano craters, which can be seen steaming on certain days. Those who have never seen the pristine waters of a crater lake in person will be astonished at their pristine beauty. The long town of Tagaytay sits along this ridge, and is known for being clean, laid back, and a haven for foodies. Tourist attractions in town include the Punta de Santiago lighthouse, St Anne Shrine, and the large local flower farm. 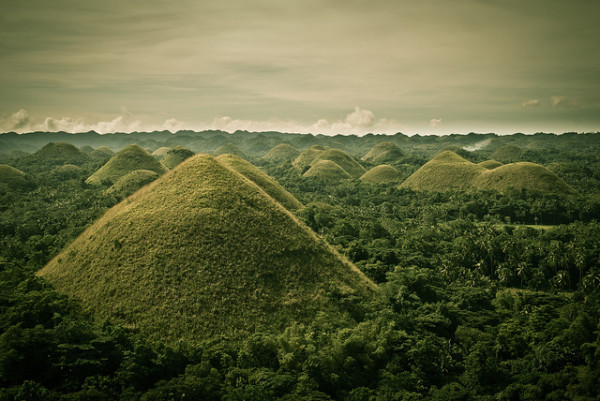 Cebu is an island province in the Philippines, consisting of the main island itself and 167 surrounding islands. Its capital, Cebu city, is the oldest in the Philippines, and home to the nation’s second international airport. The city is a smaller but similarly busy version of Manila, with many of the same urban benefits of new, old, cutting edge and cultural. One advantage that Cebu has is Matcan island, featuring a premiere dive site that is a short drive from an international airport. Another diving gem, the island and resorts of Malapascua, is about a four hour drive to the port town of Maya, and then must be accessed by boat. It is well worth the trip, however, as it is often considered the number one dive site in the country.

Mindoro is an island that consists of two different regions, Mindoro Oriental and Mindoro Occidental, which are separated from one another by a high mountain range. The north of the region is mostly remote, and home to the primitive Mangayan tribe. This trip is well worth it for divers, however, as the town of Sablayan is the doorway to the island of Pangan and the pristine Apo Reef Marine Natural Park. There is only one resort on the island, so reservations are recommended. In Mindoro Oriental, the main tourism location is the town of Puerto Galera. This is the ideal beach town, with resorts and white sand beaches for the water lovers, as well as jeep trips, orchid-filled rainforests, kayaking rivers and waterfalls for the trekkers in the group.

The mud-walled rice terraces in Banuae are reason enough to take the bus trip from Manila to this unique indigenous town. The agricultural engineering system represented here was built 2000 years ago and passed on from generation to generation. Though the serene and impressive flats would be enough to make this a must-see, the spectacular wood-carved rice guardians make the trip even more worthwhile. The ancient, crude sculptures are reminiscent of tikis, and believed to protect the crops from harm. Though tourism has brought the Western world to an ancient way of life and created a large tourist market here, there are opportunities to visit less touristy towns whose rice crops are still the main staple of their economy for those seeking a more authentic experience.

Endless white sand beaches, colorful outrigger sailboat rides, and beautiful resorts grace this island that has been consistently in the top three beaches in the world by travel review sites. The most populous region of Boracay is the central part of White Beach, which has the most opportunities for food, adventure, shopping, and public merriment. Moving further away, more remote options are available, but they come with reduced amenities. Lodging ranges from budget shacks to high-end full-service resorts, but the white sand beaches, turquoise water, and romantic ambiance are open to all. 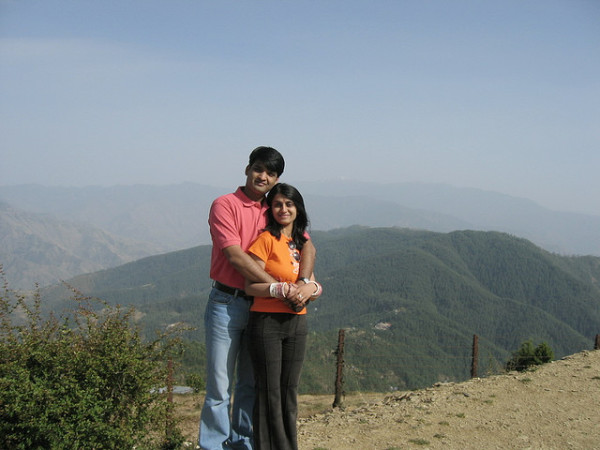 One of the best places to visit in the Philippines, Palawan is an island province that stretches from Mindoro to Borneo between the South China and Sulu seas. Puerto Princesa, which is close to large karst formations with an underground river, is the provincial capital. Coron Reefs on Busuanga Island is a popular diving spot, drawing divers who want to explore Japanese shipwrecks from World War II. Another popular destination is El Nido, a town sandwiched between towering limestone karst cliffs and the beautiful Bacuit Bay.