Everyone likes to have a good laugh at funny names, right? Well, the United Kingdom is full of places having bizarre names. Sometimes they are funny, while other times, they are straight-up rude. Whatever the guess, they are bound to give you something to laugh at till your tummy hurts. In this article, we will give you a list of funny place names UK. 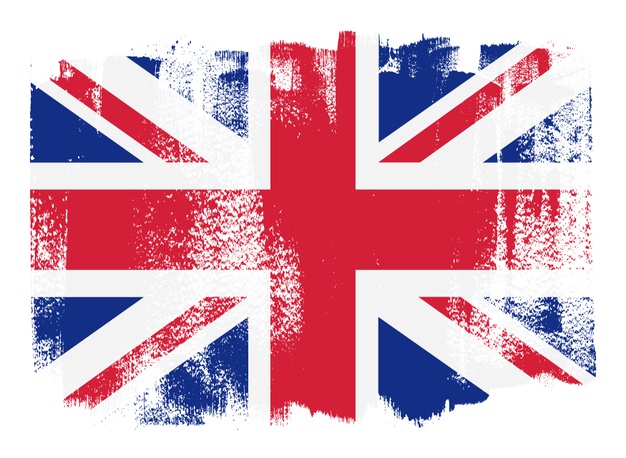 List of some of the funny place names UK

As we said earlier, Britain has a plethora of funny and rude place names. The origin of the majority of these names here goes back to the Anglo-Saxon era. Some even date back to Old Norse times. Also, we can trace them back to Celtic, Roman, or even Viking settlements. However, that doesn’t mean we pronounce them exactly as they were pronounced back in the days.

The University of Nottingham’s ‘Key to English Place-names’ and ‘A Dictionary of British Place-names’ come in handy in this regard. They can help you assess the origin behind some funny town names UK. Here are some of the funniest and rudest place names in Britain:

It is a small village in Lincolnshire forms the territory with Lower Bitchfield. It first appeared in the ‘Domesday Book’ as Billesfelt. Like many other funny town names UK, the pronunciation and meaning of the name have changed over time.

The ‘Dictionary of British Place-names’ points out the name meant that it was the land of a man named Bill. It could also come from Old English. Thus, Bill could have meant “sword” referring to the sharp ridge or noticeable area of land.

Therefore, the contemporary meaning of a field of female dogs or irksome women is not proper. Instead, the name ‘Bitchfield’ refers to land owned by a man called Bill. Or, a prominent area of land on a raised ground.

Now, this one, no doubt, reaches the list of funny place names UK. And, there’s a good reason for that too. We mean, Cocks? Seriously? Anyway, jokes apart, the word “Cocks” must have come from the old word “Coccs”. Cocks is a tiny village in the UK. And, guess what? The area around this village is the parish of Perranzabuloe which is hilly. Hence, the name ‘Cocks’ pretty much explains itself.

The road that strengthens its views is known as the Cocks Hill. It could be a result of a new wave of invaders failing to understand the language of the previous ones. For instance, Cheddar Gorge’s “Cheddar” means “gorge”. That sounds weird, right? Also, “Canvey” means “island”. So, the name Canvey Island is nothing but a rehash of the same word twice.

Netherthong is a village in Yorkshire. While the name may seem funny to some, it is pretty simple to decipher. The word “Nether” means “lower” and “thong” means “a thin piece of land”. But due to the popular meaning of the term, people tend to take it as a scanty undergarment. There is a solid reason why this place is named ‘Netherthong’. In case you didn’t know, there’s a ‘Upperthong’ nearby as well. And, it is, as its name suggests, situated on a higher plane than the former.

Another one among funny place names UK is Nether Wallop. However, it may bring a sad thought to the Hampshire countryside. The ‘Domesday Book’ referred to it as “Wallop Inferior”. It sits on the shores of Wallop Brook that ascends to the surface at Over Wallop.

The word “Wallop” came from the old words “waella” and “hop”. They meant “stream” and “valley” respectively. The “Nether” bit of its name came from its position. It is the most lower and southerly of all three wallops here.

Despite its weird moniker, Nether Wallop doesn’t signify a place where people would take a hit to their sensitive areas. Especially, as a form of punishment. Instead, it means the lower village in the canyon with the fountain.

Wetwang is a popular village in the East Riding of Yorkshire. One of the foremost reasons behind its popularity is its strange name. Thus, it secures its place in the list of funny place names UK. It is so famous that a local radio station features it on its jingle.

The ‘Domesday Book’ mentions the place as “Wetuuangha”. There could be two hypotheses behind its name. One is that it directly came from the Old Norse word “vaett-vangr”, meaning a field for a legal trial. It is possible that the name remained and changed slightly over time since the Viking invasion and settlement here.

The second theory is that “Wetwang” meant the “wet field” in contrast to the nearby “Driffield” meaning “dry field”.

Now, it is among the many rude place names UK. The name “fingeringhoe” is not something that gives a pleasant image. However, it is not what it sounds like. Any place name containing an “ing” refers to the people of a particular area. It came from the Old English “Ingas”. Similarly, “hoe” or “hoh” indicates a heel or extended piece of land. Also, “Fingr” means “Finger”. Thus, “Fingeringhoe” refers to the people of the land’s finger living on the heel of the river. 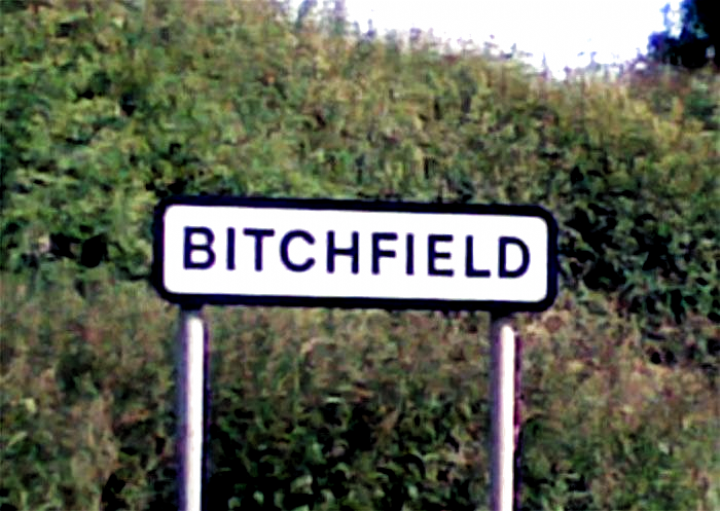 What is the most typical town name in Britain?

The most typical town name in the UK is perhaps Newport. According to a survey, at least 10 towns in Britain share the name “Newport”.

Does the UK have a place named Brokenwind?

Yes. No matter how weird it sounds, the UK has a place called Brokenwind. The Hamlet of Brokenwind resides in Aberdeenshire, Scotland. According to a poll conducted in 2012, Brokenwind came third in the list of worst place names in the UK.

Is Twatt a real town?

Yes, it is. Twatt is a real town with real people in the Shetland Islands of Scotland.

As you can see, the United Kingdom is full of amusing place names. Here, we tried to give you a list of some funny place names UK, capable of tickling your funny bone. Enjoy!