Italy is one of the most scientifically advanced countries in the world with many science museums and laboratories situated in almost all major Italian cities. With around 12 astronomical observatories present in this country, it can be aptly said that Italy is one of the foremost contributors in the field of science and astronomy. The capital city of Italy boasts of many scientifically significant Rome attractions and one such is the Osservatorio di Roma or the Rome Astronomical Observatory. When on guided local tours in Rome, this observatory is a must visit destination owing to the vast knowledge and interesting research facts one gets to know here. This observatory boasts of many astronomers and researchers alike that work hard researching on scientific and astronomical topics such as Planetology, Cosmology and Teorethycal Astrophysics, Gamma Ray Explorer and many more. This popular observatory consists of three sites namely Monte Mario, Monte Porzio Catone and Campo Imperatore. 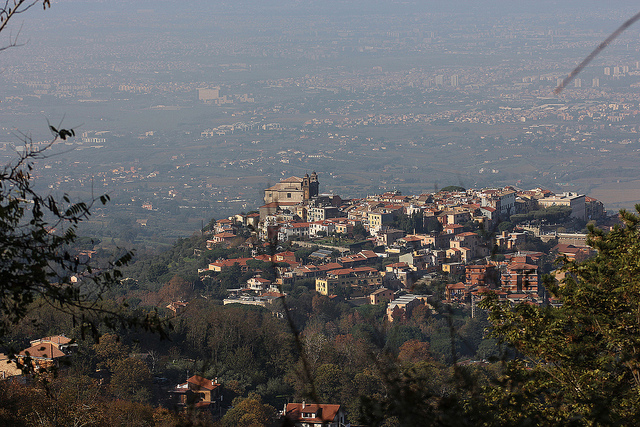 Founded in the year 1938 in Monte Mario, this observatory was built on the site of Villa Melini in Rome. Simultaneously, another observatory was being set up for the purpose of housing a huge refractor. This particular observatory was being built in Monte Porzio Catone, however, some unforeseen circumstances during the World War II led to the project being stalled. A decade later, this building was assigned to be a part of the Rome Observatory. Many years later, in 1965, a new observation facility was constructed at Campo Imperatore which added the third site of this observatory and soon made it the one of the best Rome attractions. Since the year 1988, the Monte Porzio Catone site been constantly and regularly being worked on by the astronomers and used for development of scientific activities. Guided local tours in Rome allows enthusiasts to visit this marvelous astronomical R&D unit and get an in-depth knowledge about all astronomical aspects.(imageby J. Shejbal) 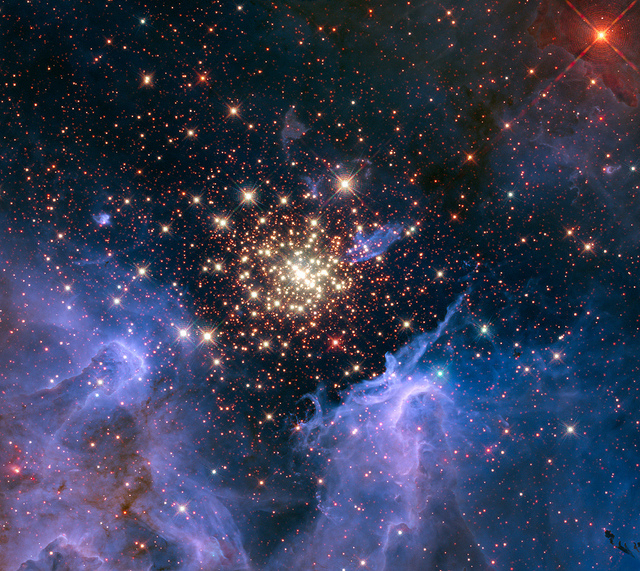 Many research activities are carried out at the Rome Astronomical Observatory and the most popular among them is Astrophysics. Osservatorio di Roma is among the 20 astronomical research units that co-ordinates with the National Institute of Astrophysics for research and development projects. On guided local tours in Rome, a visit to this observatory is recommended as this wonderful site has many events taking place all around the week. Regular seminars on astrophysics and other relevant topics such as galaxies and cosmology, solar system, stars, stellar systems etc are held by the Rome Observatory. Along with seminars, the students are highly encouraged to undertake the various astronomical workshops offered by Osservatario di Roma. School and college trips are also arranged to the Rome Observatory, making it one of the most visited after Rome attractions.(image by Hubble Heritage)

This beautiful Observatory holds a significant place in the world of astrophysics and is among the premier Rome attractions in Italy. The three sites of this observatory are in close proximity and guided local tours to Rome is incomplete without visiting the Monte Mario Park, located on the highest hill in Rome. The Monte Porzio Telescope and Astronomical and Copernican Musuems are also near this observatory.